There are a number of people who were critically important to what Bill Evans accomplished as a jazz pianist. Yes, Bill Evans had numerous musical influences – Nat King Cole, Bud Powell, etc. However, the real enablers often go silent when discussing Bill Evans. There are two people that warrant recognition and additional discussion: Bill’s manager Helen Keane and Bill’s older brother Harry Evans.

Let’s start with Helen Keane, a tough-minded Jewish New York woman who learned the ropes of the music industry through men who dominated the profession. I had the pleasure of visiting Helen Keane in the early 1970’s at her apartment. We also had dinner with Keith McDonald, a jazz pianist she decided to help.

Helen Keane was highly personable, but at the same time very much about business. She was quick to pick up on little things ranging from a brilliant riff by a musician to exactly how to place a booking notice in the right location for maximum public interest.  She clearly knew her trade and was extremely committed to advancing the music of Bill Evans. As her son Chris has pointed out, their life was dominated by Bill Evans and without Helen Keane, the public would have never heard much about Bill Evans. Helen Keane was to Bill Evans what Norman Granz was to Oscar Peterson. Keane was a native New Yorker up to the time of her death in 1996. Thank you, Helen Keane, for enduring everything and putting so much of your energy and life into producing the music of Bill Evans.

The second person that warrants discussion is Bill’s older brother Harry. Harry loved jazz music before Bill and was a driving force behind Bill’s life. Harry also made sacrifices that enabled Bill to practice piano every day. Harry would work the family golf range, bringing in the money for the family which freed up Bill’s time so he could focus on his music. Bill would spend his days in a sound proof room playing the piano while Harry was running the gold range for the family.

Harry was quick to protect and make what-ever sacrifices were needed for his younger brother. This love that Harry showed for Bill became Bill’s very reason for being. I remember when Bill came to our house upon Harry’s death in 1979. He was the best I’ve ever seen him. After Harry’s death, Bill went down-hill fast and died about a year later. The two brothers were very close and before her death, Pat Evans wrote a nice paper about their relationship which you can download from the following link > The Two Brothers: Bill and Harry Evans

These two people, Helen Keane and Harry Evans were incredibly important when it comes to telling the complete story of Bill Evans. They both made sacrifices throughout their life to ensure that Bill Evans could become one of the greatest jazz pianists of our time. Hopefully, this short article helps fill in this missing void, giving some recognition to these two important people behind the life of Bill Evans.

6 days ago
by admin

A Final Letter to Pat Evans 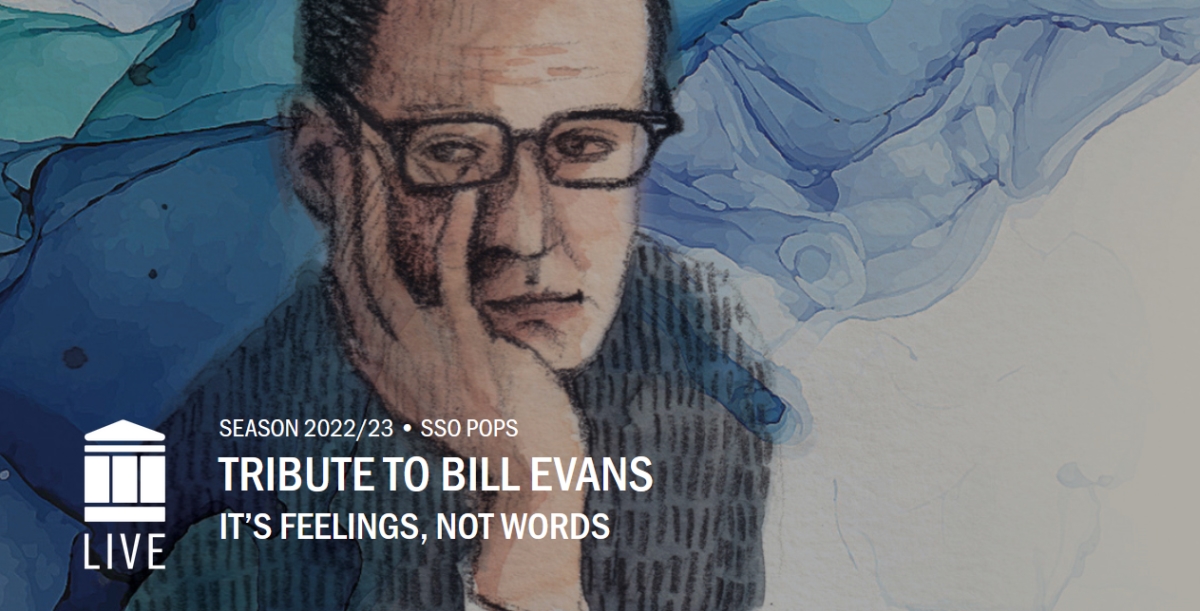 1 month ago
by admin