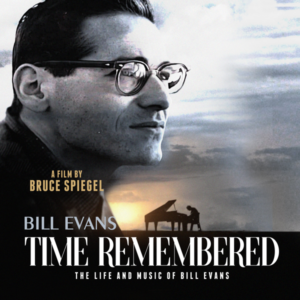 Bill Evans Time Remembered is a 90-minute documentary film, produced by Bruce Spiegel which tells the story of Bill Evans’ life. The film was self-funded by the producer who traveled and interviewed approximately 40 people over a period of seven years. Several well renowned musicians are included in the film including Tony Bennett, Dr. Billy Taylor, singer Jon Hendricks, and jazz pianist Bill Charlap. The film also compiles a wide range of historical information about the jazz pianist including his first TV recording which appeared on CBS Look Up and Live in April 1958, playing Come Rain or Come Shine.

"Director Bruce Spiegel hits all the right notes of this sad song, condensing Evans's biography and conveying his significance in a snappy narrative."

"Bill Evans Time Remembered is a sophisticated documentary with grade-A storytelling . . with an exhilarating focus on a fascinating life."

"Time Remembered takes its place among the very best documentaries of a major jazz artist ever made."

"Bruce Spiegel's far-ranging documentary is an unforgettable collage constructed from many sources."

“This is a pleasure for jazz aficionados, a stirring, haunting film devoted to the great pianist/composer."

“The film is excellent in every way – the interviews that Spiegel chose and the quality of their insights tells the whole story honestly and accurately."

"If you are a jazz fan, this is compulsory viewing - the insight and passion are remarkable"

"A magnificent documentary . . a vivid portrait of a troubled musical genius." 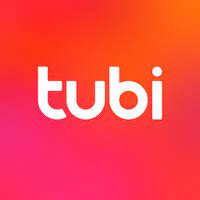 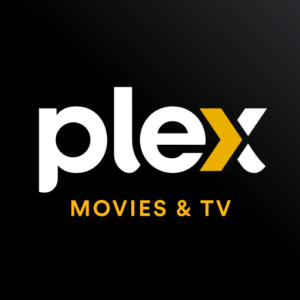 About the Film Producer 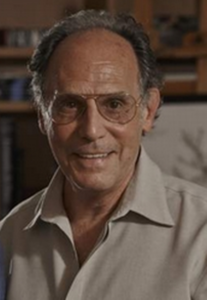 For the last 25 years, Bruce Spiegel has been a producer/editor at CBS News/48 Hours. During that time, he’s also produced, edited and directed a number of films and documentaries. In 2002 he co-produced the award-winning TV documentary “9-11” which won both an Emmy (2002) and Peabody Award (2003). In 2012, alongside Wynton Marsalis (jazz musician and artistic director at Jazz at Lincoln Center) and Hugh Masakela (South African music legend), Spiegel co-produced a CBS News/48 Hours TV documentary titled “Nelson Mandela: Father of a Nation”.  In the late 80’s Spiegel wrote and edited “Machito, A Latin Jazz Legacy”, a documentary that chronicled the rise of Latin music in the 40’s an 50’s. It has screened worldwide, and was the Jury Prize Winner at the 1986 San Antonio Film Festival and the First Prize Winner at the San Juan Film Festival in 1988. In 2006, he directed and produced “Long Road Home”, a documentary about John Malangone, a baseball phenomenon destined to be the next great Yankee catcher. The film won first prize at the Baseball Hall of Fame Festival in 2007. Spiegel’s latest work, a documentary titled “Bill Evans: Time Remembered” was completed in 2015, and tells the story of Bill Evans turbulent life and his unprecedented contribution to the jazz community. 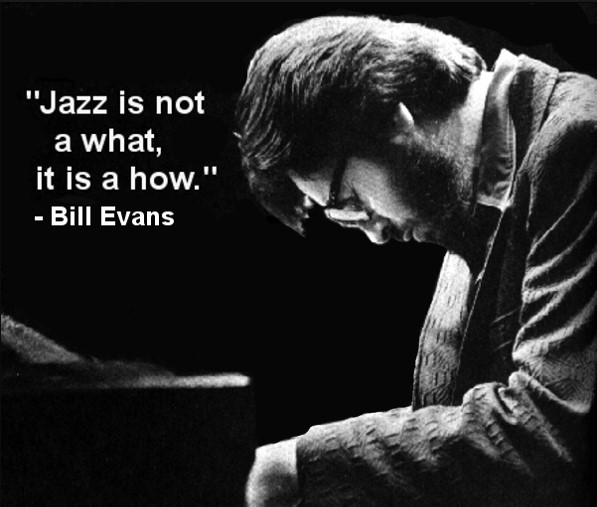 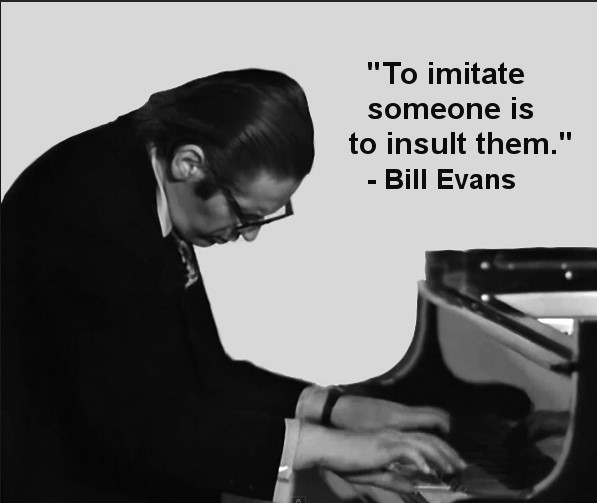 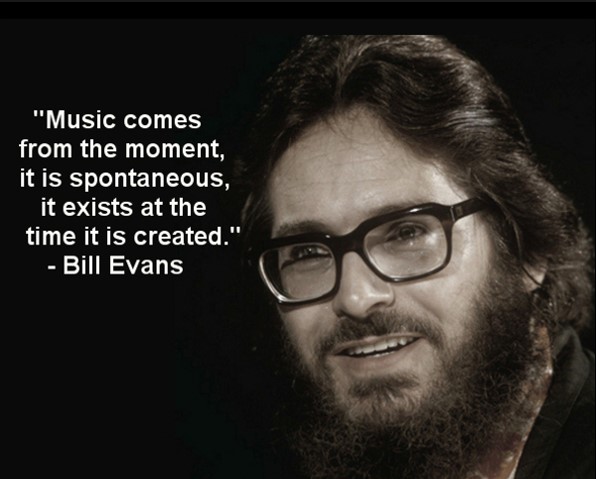 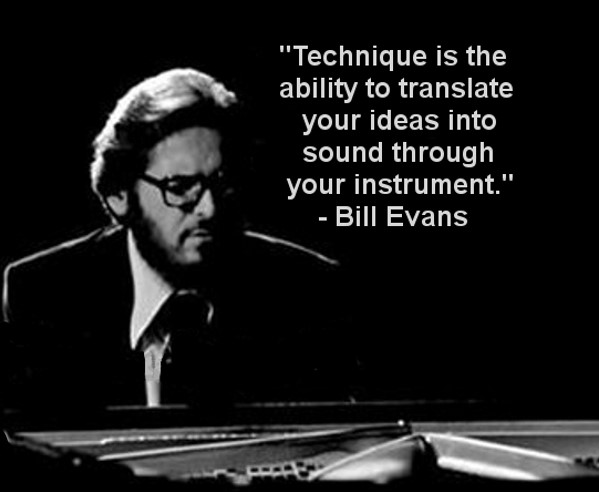 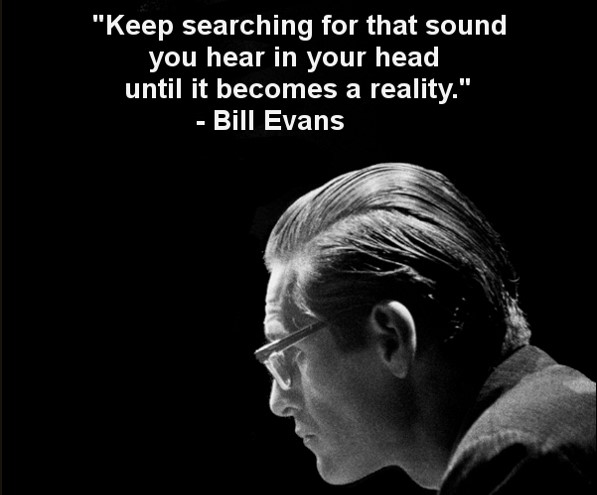 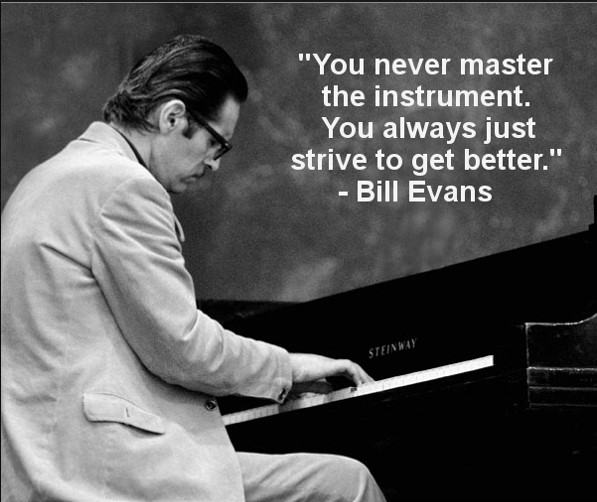 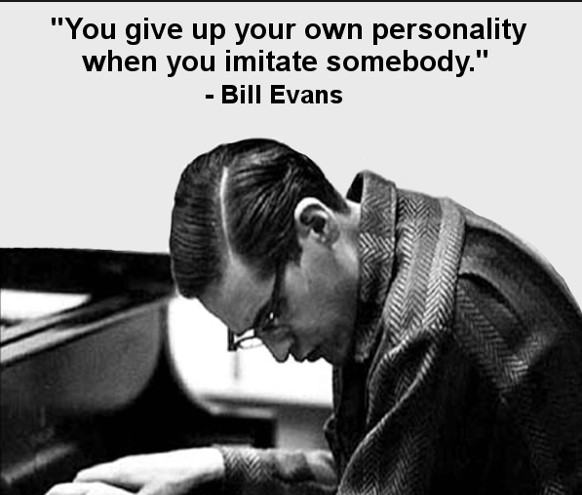 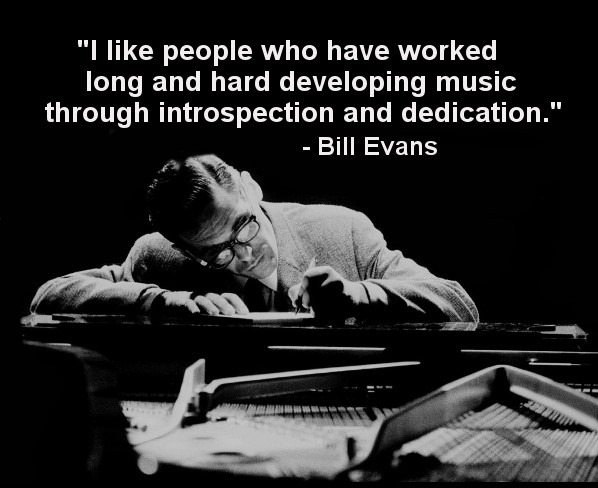