A number of writers and poets have identified with Bill Evans, often incorporating elements of Bill Evans into their own creative writings. Here are two examples rooted in the Vanguard Sessions; starting with the late Dutch writer Martin Bril who wrote an essay titled “Waltz for Debby” in which he says:

“A few miles later I suddenly thought about Bill Evans – jazz pianist. And if I think of Bill Evans then I think of a tonic. As the carbon dioxide (or is it the quinine?) above the glass dances when you have just poured the tonic, so sounds Bill Evans, but then in slow motion. It is so pure that there is almost nothing more. Music at the touch, but very accurately opens a wide musical scale of emotions: love, grief, resignation, fear, joy.”

The second author is Adam Gopnik who is a staff writer for The New Yorker. He wrote an essay in 2001 titled “That Sunday” reflecting on the Village Vanguard Sessions by Bill Evans:

One of the mysteries of Evans’s career is that, after that Sunday, he continued to play “Porgy” over and over again, almost obsessively – but almost always as a solo number. Paul Motian gave this some thought. “I don’t think there was any reason – no, wait, I remember something now. While we were listening to that number on the tape, Bill was a wreck, and he kept saying something like ‘Listen to Scott’s bass, it’s like an organ! It sounds so big, it’s not real, it’s like an organ, I’ll never hear that again.’ Could that, his always playing it without a bass afterwards have been a sort of tribute to Scott? I kind of doubt it, but then again maybe so.

When we hear Evans play “Porgy,” we are hearing what a good Zen man like Evans would have wanted us to hear, and that is the sound of one hand clapping after the other hand is gone. They are as close to pure emotion, produced without impediments – not at all the same thing as an entire self-poured out without inhibitions, the bebop dream – as exists in music

3 weeks ago
by admin

There are a number of people who were critically important to what Bill Evans accomplished as a jazz pianist. Yes, Bill Evans had numerous musical influences – Nat King Cole, Bud Powell, etc. However, the real enablers often go silent 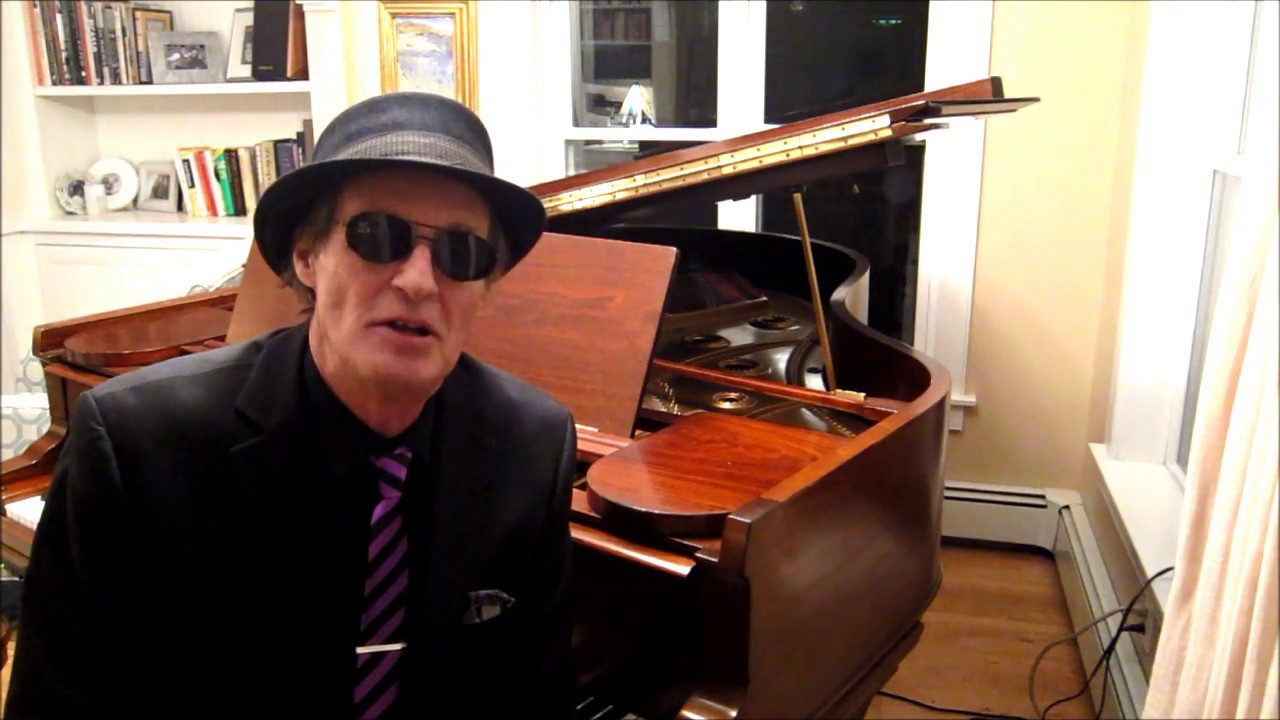 2 months ago
by admin

Understanding the Harmony of Bill Evans

For several years, pianist and educator Kent Hewitt has been dissecting the music of Bill Evans. His most recent video does a very good job of breaking down the harmonic techniques of Bill Evans using the tune But Beautiful > https://youtu.be/s8svbHJNrXs